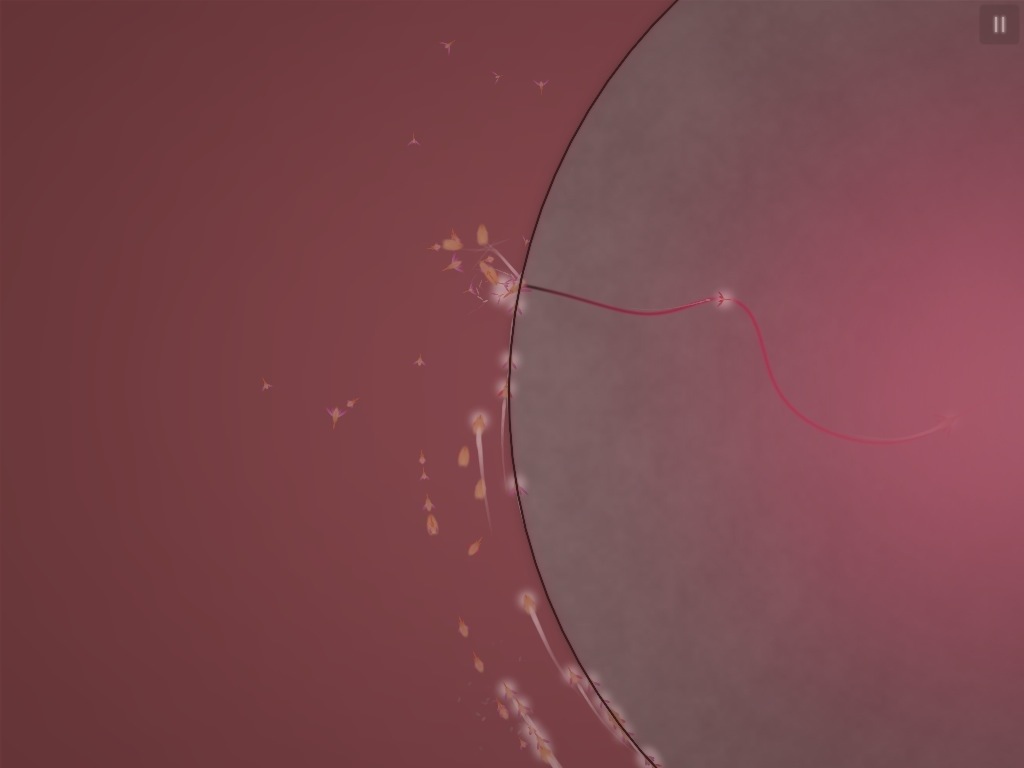 Ever since my sister recommended the indie game Eufloria, I’ve been completely fascinated. As someone who grew up with realtime strategy games such as Dune II, I was intrigued by the idea of Eufloria from the very beginning, because it was such a fresh take on an old concept.

Both the idea and the visuals are very simple. You control an “army” of seeds which look like little spaceships (and come with little lasers, too). The aim is to colonize planets by growing plants on them, which will either produce more seedlings or act as defense towers. All in all, this is a game that stirs the imagination instead of just satiating it.

What starts out with very simple game mechanics becomes increasingly complex during the course of the game, adding special attributes (strength, speed, energy) to seedlings and allowing to upgrade plants which will then produce glowing super seedlings or laser flowers!

All in all, this is a great game with an innovative design, intuitive controls (especially on touch devices), a smooth ambient soundtrack and lots of fun. The only thing I’m missing would maybe be a multiplayer mode, but maybe they’ll add it, one day.

Here are some pictures: 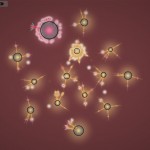 an overview of a colony 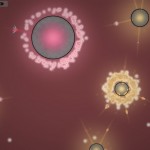 preparing to launch an attack 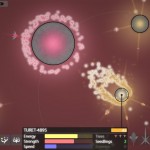 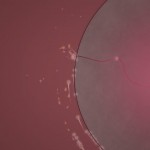