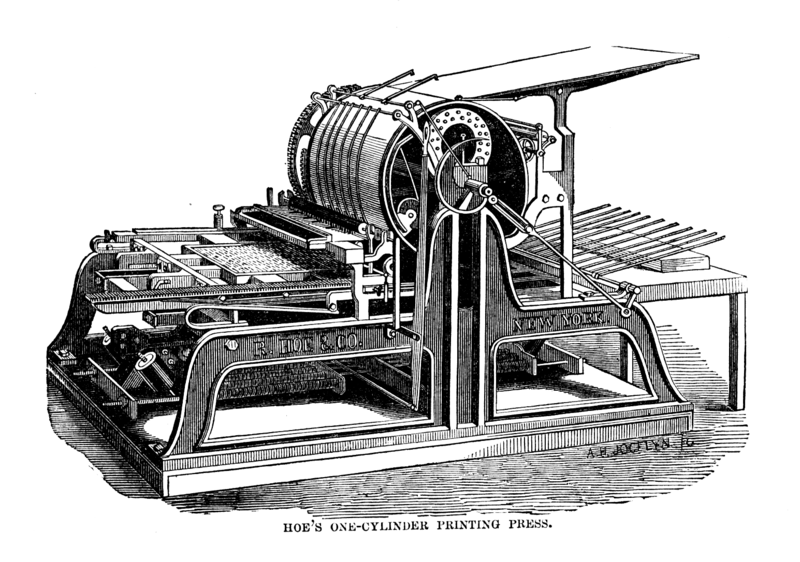 Yesterday, I stumbled over an interesting recording from the re:publica Berlin 2012 about the changing face of publishing titled: “What happens when authors circumvent publishing houses“. Especially noteworthy I found Leander Wattig‘s introductory talk whose salient points I’d like to summarize here for non-German speaking readers:

*concerning German (e)book market, including self and traditional publishing

“Authors mainly want to write and be read, because if they wanted to earn tons of money they’d have picked a different job.”

P.S.: While there are huge differences between countries (in Germany less than 1% of all book sales are ebooks, in America it’s about 20 %), I think the broader trends here are valid on an international basis.

Update: Leander just posted an article on his blog where he followed up on the facts summarized above with some more interesting numbers and observations.

What does it all mean? That writers only gain rock star status posthumously, if at all? That writing is fundamentally a bad career choice if you intend to survive on words alone?

Or maybe these numbers in all their inebriated beauty simply point to the fact that our romanticisation of the ‘traditional’ writing and publishing process keeps us from seeing reality and grabbing opportunity by the horns.

After all, this business is about words and the worlds they evoke, and whoever is in it for the fame or money alone should probably really do something else.