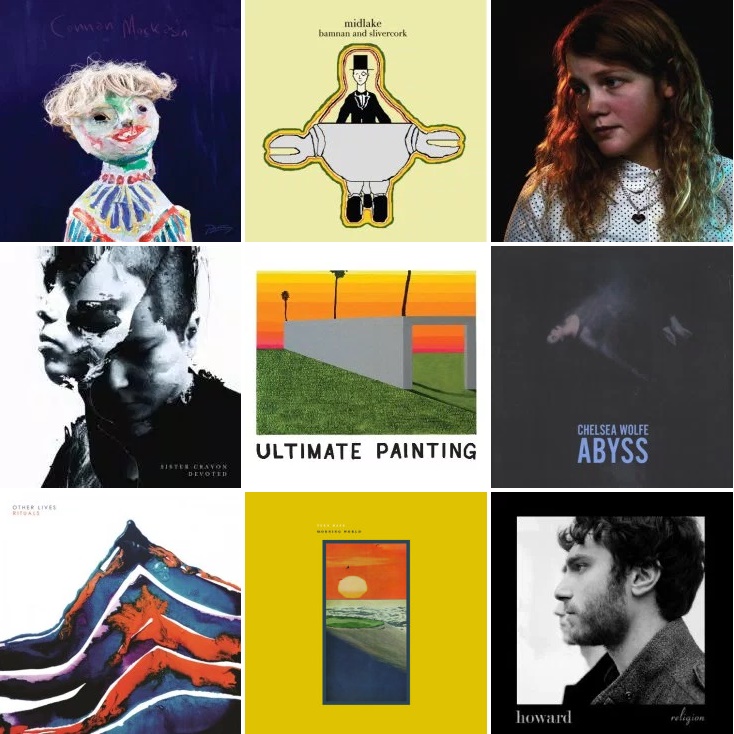 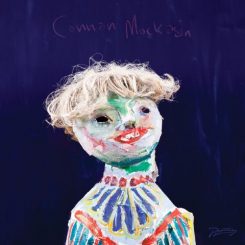 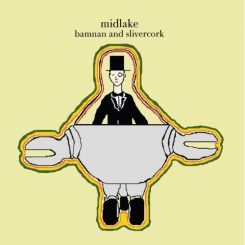 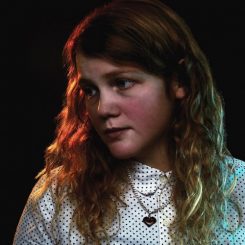 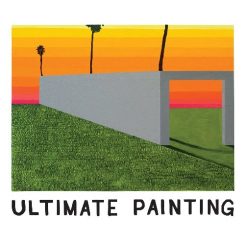 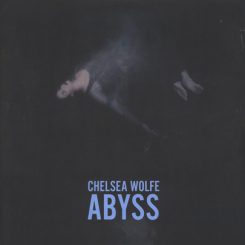 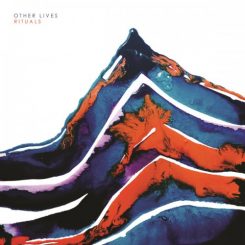 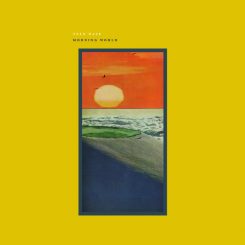 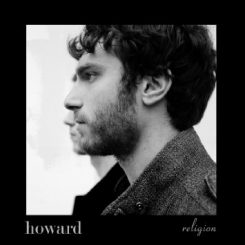 This has been a great year for music, and while all the big music magazines and blog are publishing their “best of 2015” lists, I’d also like to share my favorite records of this year, not just strict new releases, but all the albums which I kept returning to over and over again.

The first Midlake album I ever listened to was their 2013 release “Antiphon”. Immediately taken by the sound and instrumentation, I went back through their previous releases and soon found myself hitting repeat on “The Courage of Others”, “The Trials of Van Occupanther”, finding “Antiphon” almost bland in comparison (only later did I realize that during the production of “Antiphon”, band-leader and vocalist Tim Smith had left the band, who apparently had been responsible for a lot of the songwriting). And while “The Courage of Others” or “Trials of Van Occupanther” could just as easily find their place on this list, I picked Midlakes’ first album “Bamnan & Slivercork” from 2004 here, because it’s simply their most fun record, whether it’s the lyrics in tracks like “King Fish Pies” or the analog synth in “He Tried To Escape”.

This is the first album by UK duo Jack Cooper (Mazes) and James Hoare (Veronica Falls), released in 2014. And although their new 2015 album “Green Lanes” is arguably just as good, I still found myself coming back to this first record full of wiry guitars, catchy melodies and simply great songwriting. It’s a very stripped down sound, almost bedroom production style and while reminiscent of a lot of influences, the simplicity of it all is surprisingly refreshing.

I don’t need those things you do / leave them all behind for good / at the riverside, waters running high / over our heads

I first stumbled upon Sister Crayon when I heard that Omar Rodriguez-Lopez (The Mars Volta/At the Drive-In) produced and co-wrote their 2015 album “Devoted”. Instantly I became hooked on this unique blend of electronic RnB beats, analog basslines, wide pads and the great voice of Terra Lopez. While their more intense tracks are great, in my opinion Sister Crayon are at their best in more toned down arrangements like “Hell in My Head” or “To Show You Violence”. I wish more pop music would sound like Sister Crayon.

Favorite Track: To Show You Violence

If I had to pick my all time favorite record of 2015 this would probably be it. I’ve already written about it here. Can’t wait for the next album.

I first found out about Chelsea Wolfe with her 2011 release “Apokalypsis” and I had never heard music before that sounded so deeply haunted and beautiful at the same time. I don’t think there’s another artist in the known universe who knows how to build these complex and utterly creepy sonic landscapes by layering distorted guitars, synthesizers and other terrifying sounds on top of one another in this very melodious way, creating these pitch-black valleys of sound, her voice leading through it all like Ariadne’s thread through the Minotaur’s labyrinth. “Abyss” may be her darkest, biggest and most ambitious release yet. There’s a lot of electronic beats, weird sounds and strange synths here, all slathered in copious amounts of reverb, delay and distortion, but in the end what makes this album so great is that it still feels like solid rock record.

Teen Daze is a name that’s usually associated with a kind of ethereal electronic chill-wave sound, so “Morning World” is more than a little surprising, essentially being more of a folk than an electronic music album with its strumming guitars, meandering chord-progressions and acoustic drums. The arrangements are simple and catchy, yet enriched with the kind of warm synth pads and other electronic Teen Daze finesse. I like the simplicity of the song-writing on “Morning World” which has an overall very positive and uplifting mood but is still somewhat introspective.

Favorite Track: It starts at the water

If I had to pick a second all-time favorite of 2015, this would be it. This first album by Brooklyn band around Howard Feibusch is sometimes reminiscent of Radiohead and Other Lives in terms of atmosphere, arrangement and instrumentation, but still they carve out their very own signature sound. “Religion” is a great album full of warm guitars, wide-open textures and complex polyrhythms, and I can’t wait to hear more from them.

Kate Tempest – Everybody Down

If you haven’t heard about this ambitious 2014 project by Kate Tempest yet, do yourself a favor and listen to it now. “Everybody Down” is a spoken word/rap album that breaks with many expectation and affectations of the genre, presenting itself as a complete story stretching over 12 intense tracks, a novel-like narrative about drugs, romance and crime from the streets of London. And if the story itself wasn’t enough to make this an absolutely riveting release, the underlying beats, basslines and general sound of “Everybody Down” are steeped in a general electronic grittiness that is somewhat reminiscent of early UK scene culture but still sounds completely fresh.

It’s true if you believe it / the world is the world but it’s all how you see it / one man’s flash of lightning ripping through the air / is another’s passing glare, its hardly there

This 2011 release by New Zealander Connan Mockasin is one of the weirdest and most charming records I’ve been listening to repeatedly this year. “Forever Dolphin Love” is a strange journey through a land of submerged enchantedness, warbling guitars, bewildering high-pitched vocals, witty lyrics and bubbly melodies.