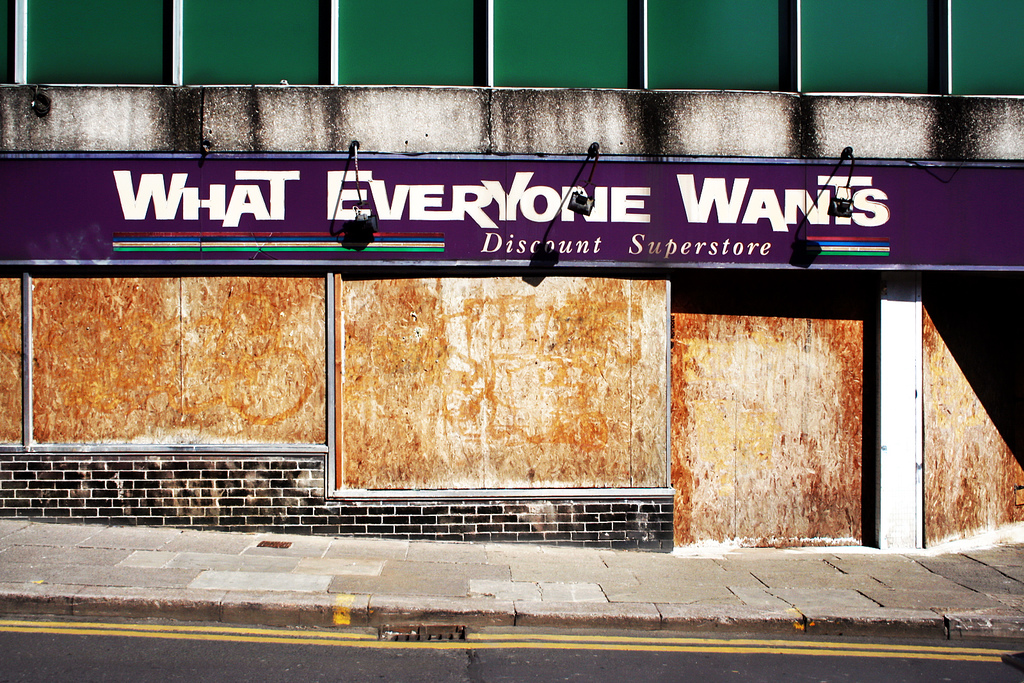 ife hacking and the “quantified self” movement are all the rage recently. People time their life and work patterns and wirelessly populate spreadsheets with their performance. Shiny little gadgets and apps record our sleeping habits and analyze our snoring volume. We have become obsessed with recording, collecting and analyzing every tiny detail about ourselves.

Wikipedia describes life hacking as “any productivity trick, shortcut, skill, or novelty method to increase productivity and efficiency”, often with the help of technology. The quantified self movement in which people wear a number of detectors and gadgets on their body is just the logical extension of the same idea.

There’s the sense that life hacking is cool because with the help of machines we can become a little bit brighter and better human beings. What could be bad about that? It’s particularly popular these days because it an exudes an almost cyborg-like approach to everyday living. But behind the hype about the technological means there is a very old idea.

Take away the novelty and the technology and all that’s left is the will to efficiency & productivity — in and of itself a good thing to have, but the borders between work and workaholism, between a thriving business and burnout tend to get fluid very quickly.

In a noteworthy article about the disappearance of the siesta in Spain, economist Max A. Höfer writes:

In “The Protestant Ethic and the Spirit of Capitalism,” German sociologist Max Weber offers a very clear assessment of the puritanical fight against sleep: “According to God’s unambiguously revealed will, it is only action, not idleness and indulgence, that serves to increase his glory. Wasting time is therefore the first and most serious of all sins.” Weber shows that among the Calvinists, loss of time through “more sleep than is required for health — six to eight hours at the most — is morally, absolutely reprehensible.” Work, on the other hand, “is the end and purpose of life commanded by God.”

The fact that Weber uses the G word should not distract from the fact that in the Protestant ethic Work is synonymous with and even superior to life itself.

Why do we want to become “fitter, happier, more productive”? Because these traits promise happiness in themselves, or because they lead to greater riches? Do we want to streamline our work and sleeping habits just for the sake of nerding out over spreadsheets, or are we perhaps afraid not to keep up in the race towards the top?

According to anthropologist Matthew Wolf-Meyer the Puritans’ ideas about sleep and idleness “continue to shape the understanding of sleep in America today”. Perhaps this is the reason why many people today suffer from chronic sleep deficits. It’s not necessarily the technology and their glowing screens which make us lose our sleep, but the ideology we perpetuate through these technologies:

Everything remains subordinate to efficiency and productivity. Capitalism is systematically turning night into day. Everything has to be available 24/7, without interruption, because there could always be someone with a desire to consume something, a desire that must be satisfied. The unlucky souls who work in Indian call centers are forced to sacrifice their nights to their jobs, which revolve around the timing of life in the West. Global capitalism is colonizing sleep.

We like to think of capitalism as something that rich and powerful people do. The system is capitalistic, the banks are bad, we are the victims. But — what if capitalism is not just a structural reality in the outside world but the modern individual’s modus operandi? What if this way of thinking has become so ingrained in us, injected through advertising and popular culture for so long that we can’t even detect it anymore?

In an article titled “Silicon Valley’s Anti-Capitalism-Capitalism”, Nathan Jurgenson writes about the aloofness of startup culture when it comes to money. Founders claim they don’t want it, they don’t need it, and yet they are raking in millions. Hypocrisy?

This appears to be a capitalist attempt to hide capitalism, to exploit its wealth-generating capabilities without having to assume its responsibilities and drawbacks.

If we apply this to the individual’s subconscious capitalism we could say the ideology of life hacking and the quantified self movement is worshiping the work ethic without having to admit its context or consequences.They are a means to an end, but the latter is shrouded by the hype about the former.