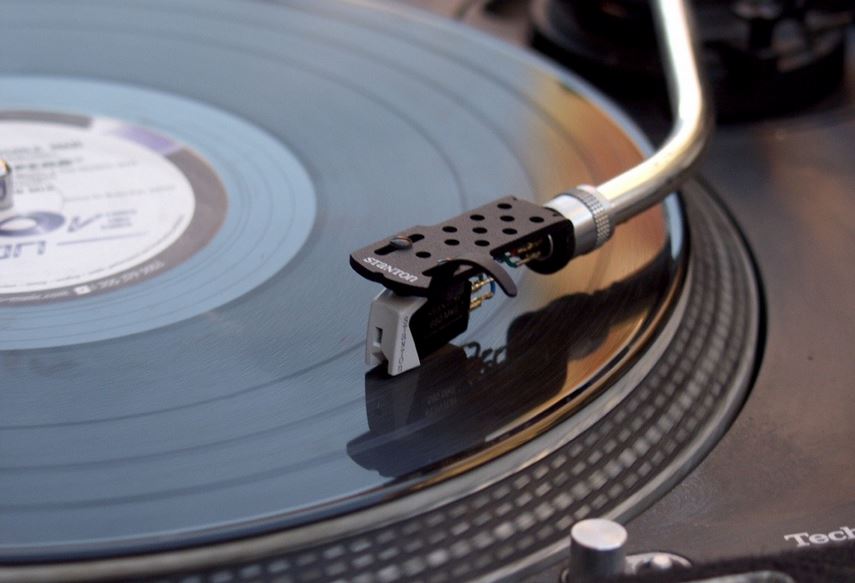 Over the weekend I was indulging in nostalgic drum and bass reveries. Brought on by the delivery of our government prescribed gas masks — different story — whose packaging reminded me of the Breakbeat Era cover, I went on a three day serendipity spree. Here are some of the links and tokens of this journey.

Curious what Roni Size, the “godfather of drum and bass” had been up to, I took a look on youtube and although I didn’t find anything that was both new and noteworthy, I found this curious documentary from the 90ies instead:

I shared the documentary and a friend of mine remarked that he was happy to remember these golden days of drum and bass and the legendary Roni Size & Reprazent’s New Forms album. He said: “Over the years I kept checking out music from Roni Size & Krust, but none of it blew my mind like this album did … with dubstep everywhere, the organic flavor of New Forms seems fresh again.”

Indeed, I said. It seemed to have been a special moment in time. There was a sense of “the sound of the future” and yet, it was actually pretty analog compared to today. It was pre 911, pre Internet, pre Social Media Mumblification, pre- almost everything we take for granted today technology-wise.

Spoiler: I love it when in the 2nd part of the documentary, MC Dynamite says about the skyscrapers in Toronto: “Those buildings look like they’re straight ouf of 2001!” – And thus, one man’s future became another man’s nostalgia.

Next up, I remembered that while listening to an old Everything but the Girl album I had stumbled over that famous sample from one of the songs on New Forms. I couldn’t remember which song, so I googled it and found an interesting site which links songs with their sample source material.

The site is called whosampled.com and lets you listen to both song and sample source right next to one another — there’s something magical about revealing these missing links, and it made me appreciate again the poetry of sampling as if I had just discovered it.

When I was DJing in Bangkok’s nightclubs about 15 years ago, making my own first broken beats, burning CDs and slinging them like secret potions, I was always on the lookout for good samples. I went through my father’s record collection, recorded, cut and looped whatever had even the remotest potential for being used in a track.

After looking at whosampled.com I thought: “Wow, I wish I would have had youtube back in the days…” — the biggest collection of music throughout the ages, provided in all kinds of wild bitrates and fragmentations.

Long story short, I began looking for a few old soul and funk records from the 70s and immediately found some excellent beats, basses and vocals. Now I only needed a quick and convenient way to quickly grab samples from youtube. I didn’t want to download all the videos, convert them to soundfiles and painstakingly cut them — yes, I’ve gotten lazier since I’ve left the music shtick — so I was happy to stumble over another site/service I had never heard about until this point: Dirpy.com.

What it does is very simple: It allows you to download youtube videos as mp3s, which is not really spectacular, but it also allows to select only certain ranges, so if you only want the baseline between seconds 3 and 4, no need to download the whole thing! In short, it’s a sample-fiend’s wet dream,

Within a few minutes I had downloaded a dozen interesting parts from funk songs. So I started piecing them together, just for fun, and made a quick mix-down of my first drum and bass track in many many years, the result of which you can hear below:

(All sounds and samples in this track have been ripped straight from youtube. The vocals are from “Child of the Streets” by Sam Dees)

take-away of the day: the Internet can be a real catalyst to associative thinking (see also: associative doing) and (with the help of friends) spur along refreshing re-discoveries and revisitations which sometimes lead to real new discoveries and opportunities to come full circle.

EDIT: Since we’re already at it, here, have some related memes: 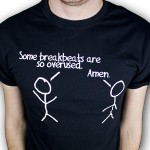 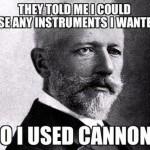 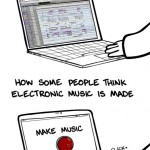