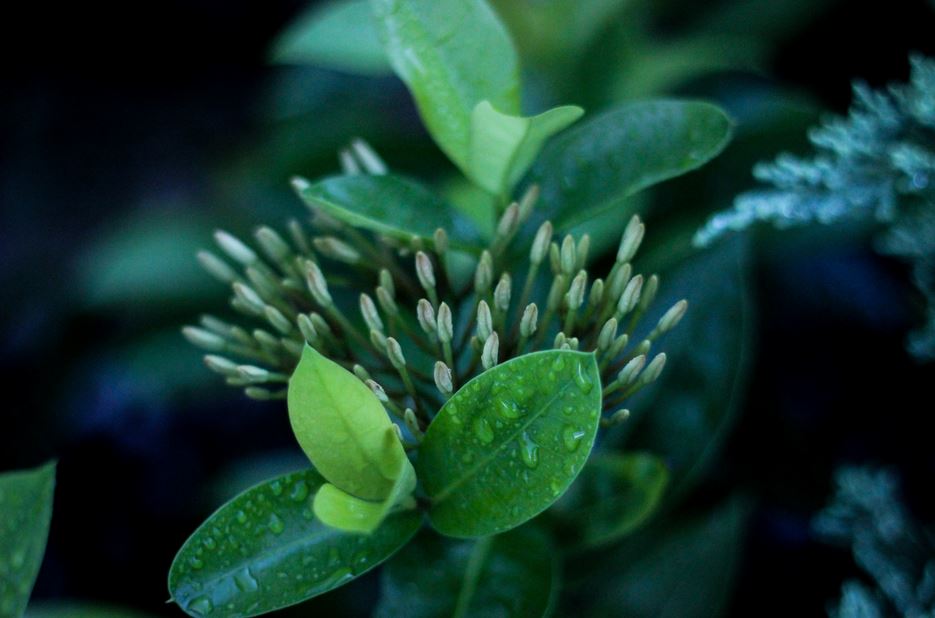 I saw two cats today, sprawled out in the middle of the sidewalk, lazily pawing away at something. When I came closer I saw that they had gotten hold of a huge chameleon, unmoving now except for its jiggly neck. The cats themselves were barely larger than their pop-eyed reptilian prey, its scales strangely dull in the afternoon sun. Wherever the creature had come from, its color-changing days were over.

One of the two cats, clothed in white fur with straggly black patches, was leaning back on the pavement, satisfiedly unconcerned, cleaning itself. The hunt was over. They’d made it. The rest was for the birds.

The other one, a young ginger, was nonchalantly flipping the thing on its side when I walked by, looking up, as if to say: “See what we got here? It’s no big deal. We do it all the time. But you gotta admit!”

“Meow”, the ginger replied, half playfully, half menacingly. We both knew that on a normal day they wouldn’t have risked their skin in the middle of a busy sidewalk. They would have just waited for the Russian cat lady’s daily delivery or scavenged through the trash cans — business as usual. But this was no normal day. They had made it big, and they knew it.

There’s an old saying that the spirit runs wild on the streets. That true moments aren’t found in news bulletins and academic journals. People slave away at their desks, sweating in libraries, toiling in call-centers, packed like sardines in traffic, hoping to get a break one day, dreaming of great means to ever-greater ends.

And the cats? They hadn’t even taken one real bite out of their once-in-a-lifetime trophy, barely nibbled on it. They were just basking in the glory of it all: the hunt, the struggle, life and death.

The rest was for the birds.