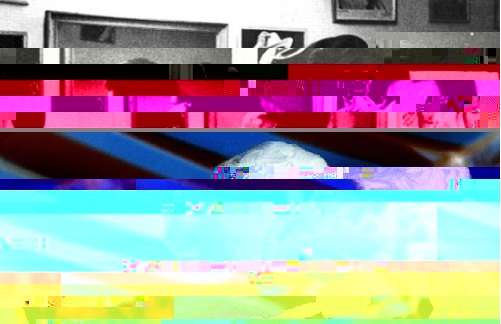 As much as I love the Internetz there’s something that really irks me, and no, I don’t mean the time-wasting (isn’t that its true purpose?) but something else entirely.

“When you’re not paying for it you’re the product.”

Companies like Facebook (and others) live from the fact that people happily open their hearts, minds and psychological pockets to pour it all into little input forms without thinking about consequences.

Without your data, in other words, Facebook or Google+ wouldn’t be anything but a skeleton made out of zeroes and ones. We, the users, are like the mythical Elohim blowing spirit into a piece of clay, thus fabricating the first human. Put more bluntly, Facebook is like a meatgrinder: your life goes in on one side, dollars come out of the other.

They are eager about each detail of our lives: our age, sexual preferences, where we spend our holidays, when we are awake, when we are asleep, which authors and perfume brands we like. Facebook is like a creepy fan obsessing about the tiniest particles of our personal lives, and it couldn’t really care less about you as a person. In terms of data, we’re only interesting in masses. Quantification is the magic word here.

So it’s not surprising that companies like Facebook are very territorial about their (previously our) data. So territorial, in fact, that it amounts almost to an impossibility to delete or remove the data once feed to its twirly tentacles.

Personally, once I found out that they not only kept track of everything I ever did there, but also were so nice not to give me a “clear cache” or “delete history” button, I had to do something.

I spent days googling for ways to perform said “clear cache” operation, to no avail – that is, I found tons of advice, scripts, bookmarklets, but they were all outdated, even though some of them were just weeks old.

Having said that, there are means and ways short of manually deleting everything. For example you can use iMacros extension for Firefox and record certain procedures in the browser and then loop them, but don’t expect any of the ready-made scripts you find online to work. It’s all a bit buggy.

Here’s a script that gets rid of all “likes” for example. Only works when going to Activity Log  and selecting Likes:

By the way, that part in bold might be profile-specific, in fact I’m pretty sure it is.

P.S.: I’m aware that some people will just say: If you don’t like FB, then just don’t use it. It’s true, but unfortunately it’s a bit more complicated because if I deleted my account I’d lose FB pages I administrate not just for myself but also for others and as far as I’m concerned there’s no way to delete a Facebook profile and transfer proprietary pages to a different user. Tell me if I’m wrong.