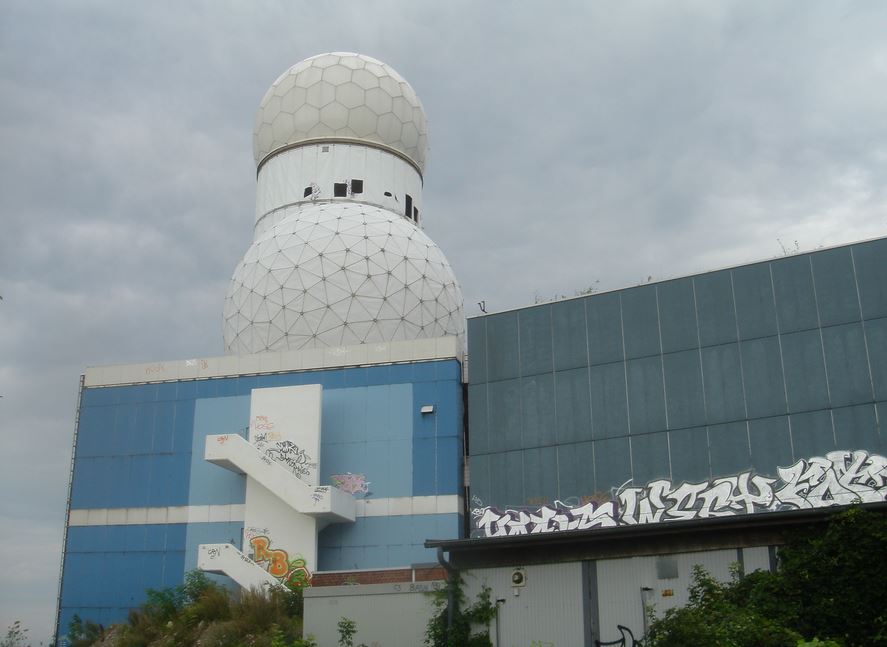 Today I stumbled over an interesting article about vanishing language variety in India. In a country abundant with a whole spectrum of different languages and dialects English is more and more becoming the only language for modern connected individuals.

“English is unifying us with the rest of the world but alienating us from our familial and cultural roots,”

I remember an interview with William Gibson in which he described how the “mirror world” (the locally produced household appliances and daily culture he encountered when visiting Great Britain) was with each visit increasingly replaced with the same unified commodities he knew from Canada or the United States.

If we look at the Internet as a language based society, English is the undisputed common denominator. And I don’t mean Oxford English or Standard American. No, we’re dealing with a completely new brand of English here that is shaped by millions of non native speakers every time they send a tweet, perform a search or update their Facebook.

There are of course still many local forums in local languages but in the public discourse of Social Media more and more people (myself included) increasingly use English in order to share and participate with maximum impact.

Why are we using a language that is not our own, in which we quite naturally are handicapped compared to native speakers because we had to acquire it through hard efforts and training?

Or is it an advantage for exactly the same reason, because we aren’t slavishly tied to linguistic conventions inadvertently practiced by native speakers?

Probably both. I can’t say that I “love” English. It’s a necessary evil for communicating in a global world. It’s neither the most beautiful or most effective language I’ve ever encountered, but it “does the job”. It’s like programming: in order to build something you have to learn the language and apply it. Period.

Sometimes I wonder how it is for native English speakers to move around in the global (online) world and find that your mother tongue is accepted currency everywhere. Is it just taken for granted?

Personally I’ve made a decision long ago to accept and use English for what it is: a global communication tool. When I write an article or a story and I want people to read it I can’t rely on a fleet of translators to transform my convoluted German prose into something appealing to English readers. No, it’s easier to just write in English from the start.

Is there a sense of loss? Well, yes and no. I’m teaching German which helps me to continually develop my mother tongue and I’m learning Hebrew to stretch the envelope.

On the other hand, English can be a real burden sometimes. Despite its global use there are many unspoken conventions and politicizations, especially in the American variety. There’s a surface layer of idiomatic “cool” and beneath there’s often a sense of mushiness and imprecision (the language itself cannot be blamed of course, but it is like an operating system in the sense that it gives us a basic set of options and configurations which we can or can not leave unchallenged).

“Writing in English is like throwing mud at a wall.” Joseph Conrad

For me, until there’s an alternative, I’ll ramble in my ramshackle prose, remembering Joseph Conrad, that great British literary genius of Polish origin who didn’t even speak English fluently until he was in his twenties.

There is hope, after all that the unleashing of us non native masses onto the global stage of English will result in something more than just an influx of text speak and serious grammar malfunctions.

Who knows, maybe us immigrants of the anglosaxon tongue will turn it into something its native users never imagined.

And isn’t that the greatest climax of an operating system: when it’s hacked and made to do something entirely different than originally intended?